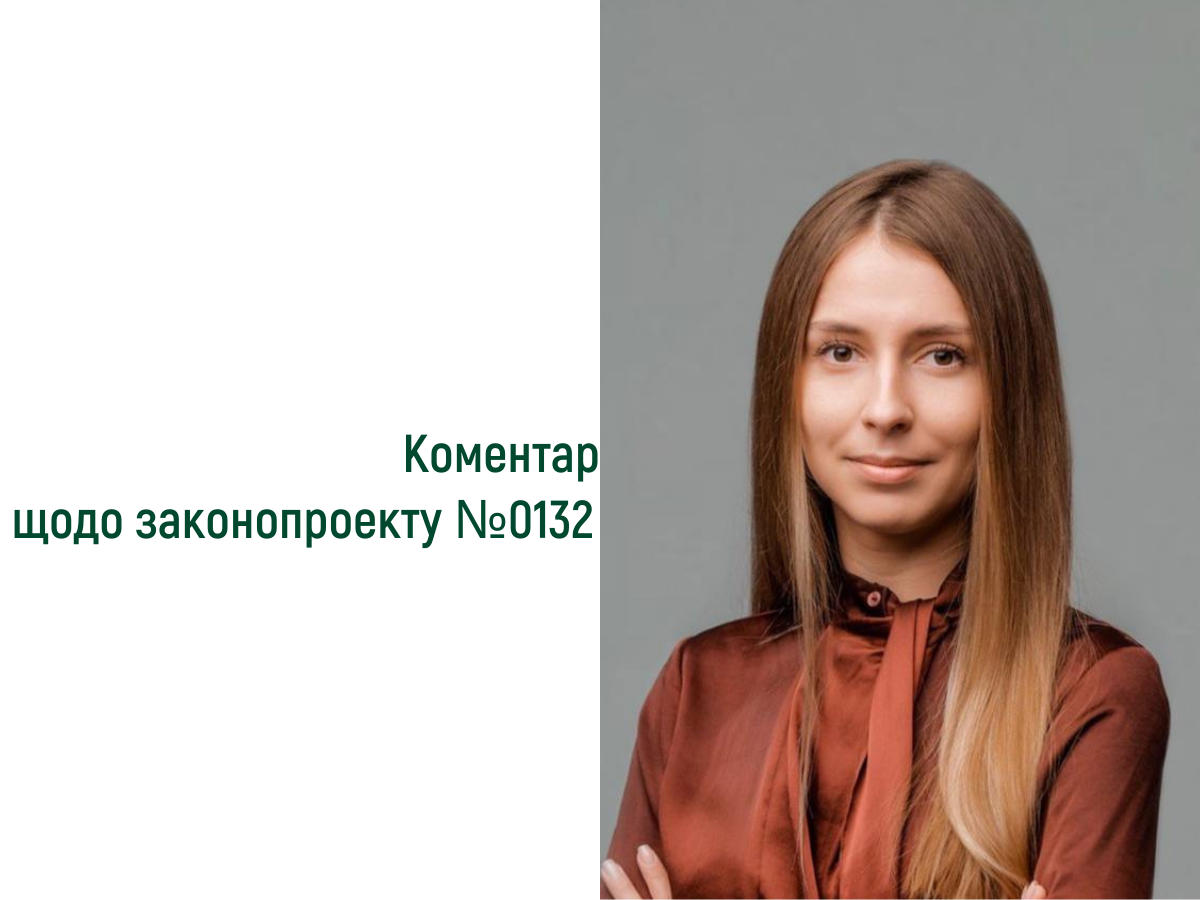 On 5 November Draft Law No. 0132 On ratification of the convention of 2 july 2019 on the Recognition and Enforement of Foreing Judgements in Civil or Commercial Matters was registered in Parliament. What does this ratification envisage, and why is it important for Ukraine?

The Convention aims to provide a single global framework for the free circulation of judgments in civil and commercial matters among its contracting states. To that end, the central obligation imposed on states is the mutual recognition and enforcement of foreign judgments. The following provisions of the Convention are worth noting.

Firstly, the Convention lists the matters excluded from its scope, in particular insolvency, defamation, carriage of goods, intellectual property matters. In addition to this, the Convention does not apply to interim relief.

Further, a judgment is eligible for recognition and enforcement under the Convention, if it complies with the so-called jurisdictional requirements stated by this treaty. For instance, if the person against whom enforcement is sought was habitually resident in the state where the judgment was given.

Finally, if a judgment is enforceable under the Convention, it shall be recognized and enforced without any review on the merits. There are only limited grounds on which the court can refuse to recognize and enforce it, including public policy, fraud, improper notice.

In conclusion, the Convention appears to be a great step forward in the area of recognition and enforcement of foreign judgments. The treaty provides an essential toolkit to overcome the lack of uniformity in national laws and practices around the globe, ensuring a sufficient degree of predictability.

Though the ratification of the Convention by Ukraine is a significant development, it will not become immediately game-changing for Ukrainian parties. The Convention has not yet entered into force, and, currently, there are only five signatories, including Ukraine. Thus, the real impact of this treaty would be felt in a long-term perspective, as more and more states join the Convention. In this regard, it is noteworthy that the European Union and the United Kingdom are likely to accede to the Convention in the foreseeable future.