Forced withdrawal of property of russian federation and its residents 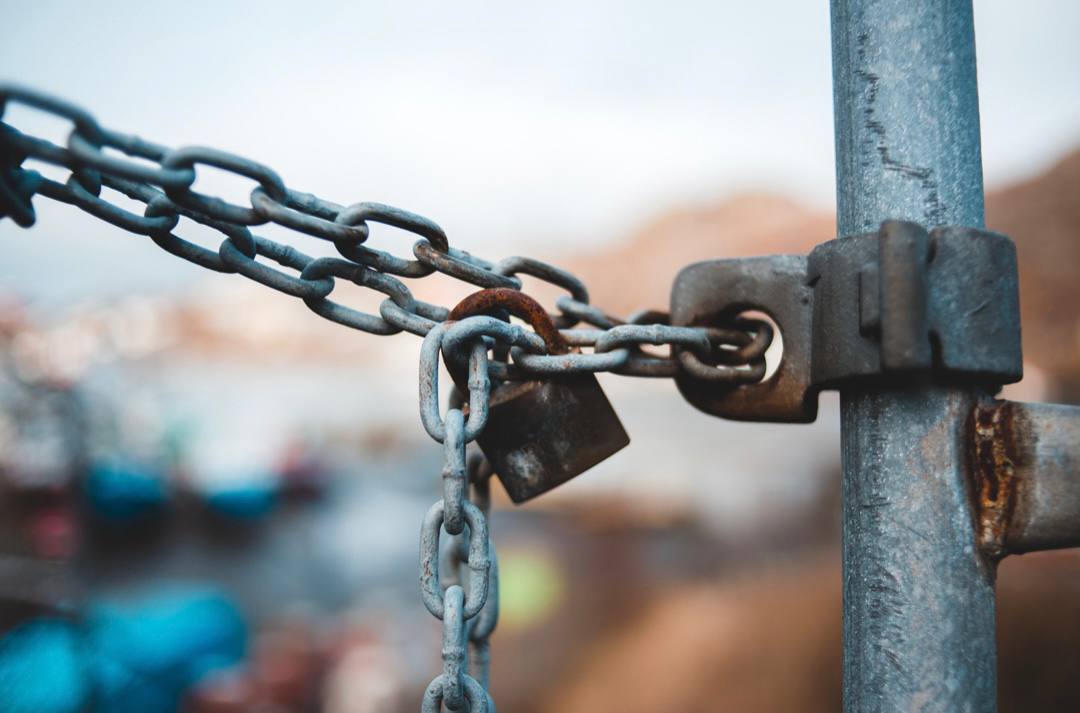 On 15 March 2022 Draft Law № 7169 was registered in Verkhovna Rada, intended to amend the Law of Ukraine “On Fundamental Principles of Forced Withdrawal in Ukraine of Property of Russian Federation and its Residents” that came into force on 07 March 2022 (hereinafter – Law of Ukraine № 2116-IX dated 03 March 2022). This Draft Law aims to widen the scope of persons, whose property could be withdrawn in Ukraine due to russian full-scale military aggression and specifies the purpose of such actions: towards future reparations to Ukraine.

The second vector of the Draft Law – specification of the purpose of forced withdrawal, is clear and necessary. But the first vector is ambiguous and potentially dangerous.

If Verkhovna Rada would pass the Draft Law № 7169, it would be possible to withdraw the property which belongs not only to the residents of russian federation and legal entities, where russia acts as a shareholder, beneficiary and/or owns a share (expressly or implicitly) in the charter capital. Property withdrawal may concern any individuals and legal entities (irrespective of their nationality, residency, centre of main interests etc.), who have political and/or economic links with the aggressor state. Political links are expressed in public support or objection of military aggression of russian federation in Ukraine. Economic links are shown in proceeding of business activities on the territory of the aggressor state during the martial law in Ukraine.

In other words, authors of the Draft Law № 7169 laid a potential possibility to withdraw the property of any person, who “in word or in deed” supports military aggression against Ukraine, decisions of russian government and its policy.

It should be acknowledged that such an initiative is ideologically and “in the spirit” supported by all Ukrainians. Today russia kills Ukrainian people, ruins Ukraine, destroys Ukrainian cities, towns and rural areas. Consequently, everyone, who brought to power and supported putin’s regime, should be responsible for that.

At the same time, a should be asked whether such idea would be harmful in future, when all efforts and resources should be directed for renewal of the country?

Without any doubt, any forced property withdrawal potentially constitutes a breach of property rights, especially, when such withdrawal is not subject to compensation and is not carried out for one’s direct crime. Moreover, such withdrawal for “indirect” residents of russian federation would occur as a result of their political views.

Proceeding from such primary analysis of this issue, it is clear that adoption of the Draft Law № 7169 and further decisions of NSDC with regards to forced withdrawal the property of “indirect” residents of russian federation (individuals and legal entities) could lead to numerous claims against Ukraine, filed to the European Court of Human Rights or investment arbitrations.

Currently, Ukraine is a party to about 60 valid bilateral investment treaties (BIT), which provide investors of one contracting state with a number of guarantees regarding investment activities in the other contracting state. Such guarantees often include fair and equitable treatment, prohibition of unreasonable and discriminatory measures, investment protection from unlawful expropriation.

Obligations of Ukraine to avoid deprivation of investments, except for provisions of a specific BIT, are contained in all BITs concluded by Ukraine. Deprivation of investments may be lawful if several specific conditions are met. Usually, lawful expropriation means that such expropriation is provided: (i) for public purposes, (ii) in a non-discriminatory way, (iii) with payment of prompt,  adequate. and effective compensation, and (iv) in accordance with due process of law.

Even without in-depth analysis, it is obvious that under provisions of the Law of Ukraine № 2116-IX dated 03 March 2022 property withdrawal would not be compensated, while expropriation (lawful or unlawful) is due for compensation.

Apart from unpaid withdrawal, investors could complain on breach of their guarantees by Ukraine, such as fair and equitable treatment, prohibition of unreasonable and discriminatory measures.

This situation, potentially, creates a threat for Ukraine of future costs for participation in the investment arbitration proceedings, which, traditionally, are more expensive than any other court or arbitration proceedings. But the main risk is that if the arbitral tribunal finds that Ukraine has violated investors’ rights by confiscating property without any compensation under the above Law, the amount of compensation will be much higher than the value of such property, at least because of interest charges on this amount.

In order to prevent such negative consequences for Ukraine, it is important to carry out a preliminary expert analysis of the Draft Law № 7169 before its adoption and implementation. With the help of the analysis, it should be determined whether such property withdrawal may be found lawful by an arbitral tribunal with regard to police powers doctrine.

Also, during the analysis, attention should be paid to whether property withdrawal would be proportional if there is no evidence of one’s direct support (financial, political, media) of the aggressor state, because, under such circumstances, risks of further compensation recovery by Ukraine increase.

So, there is a need for expertise and follow-on revision of the proposed property withdrawal mechanism in order to ensure legitimate way to impose responsibility, including material responsibility, on those, who are involved in formation, support and implementation of kremlin’s criminal plans against the people of Ukraine. As well, to prevent further possible negative consequences for Ukraine.