In the series “Spectacles” there is no depiction of a human, only the distant cold beauty of explosions and fireworks. According to the artist, this vision was born as a reaction and afterthought to the events in the East of Ukraine in 2014. Artem Volokitin described this personal symbolism: “For me fireworks represent a signalling fire, a sign of victory or a jubilee celebration. They bear witness of peace in a region, community, country, where no one is afraid of loud sounds and sudden explosions. And in some sense a person is always present as the invisible spectator or as the one launching the fireworks and causing the explosions…”.

Artem Volokitin is a modern Ukrainian artist, with his paintings marked by hyperrealism, magic realism and neo-baroque style.

Born in 1981 in the town of Chuhuyiv, Kharkiv region. Graduated from the Kharkiv State Academy of Design and Arts (2005). Artem Volokitin is a winner of numerous prizes and recognitions, including Future Generation Art Prize (Italy, 2011), PinchukArtCentre Main Prize (2009), youth art projects festival Non-Stop Media Grand-prix (2006, 2008). In 2010 he completed an internship at the Antony Gormley’s studio in London. Artem has successfully completed over 20 solo exhibitions and installations in Ukraine, the UK, Italy, Denmark, Lithuania, Russia. Works predominantly with the traditional oil painting technique, sometimes using photography, objects and installations.

Lives and works in Kharkiv. In 2007 Artem together with his wife opened an art-studio VM Art Studio, which has become a creative laboratory and space for exchanging ideas and experiences between Ukrainian artists. 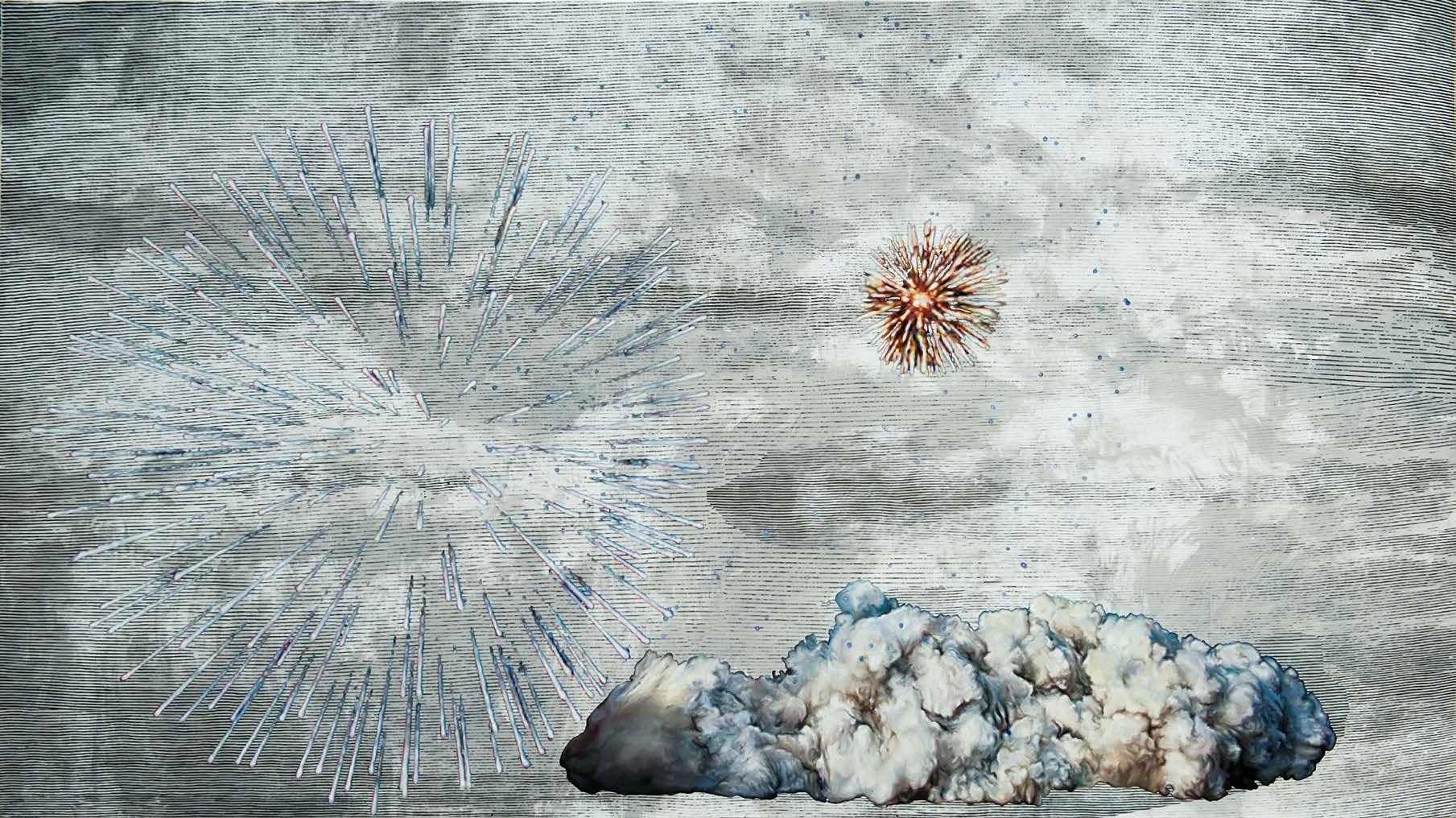